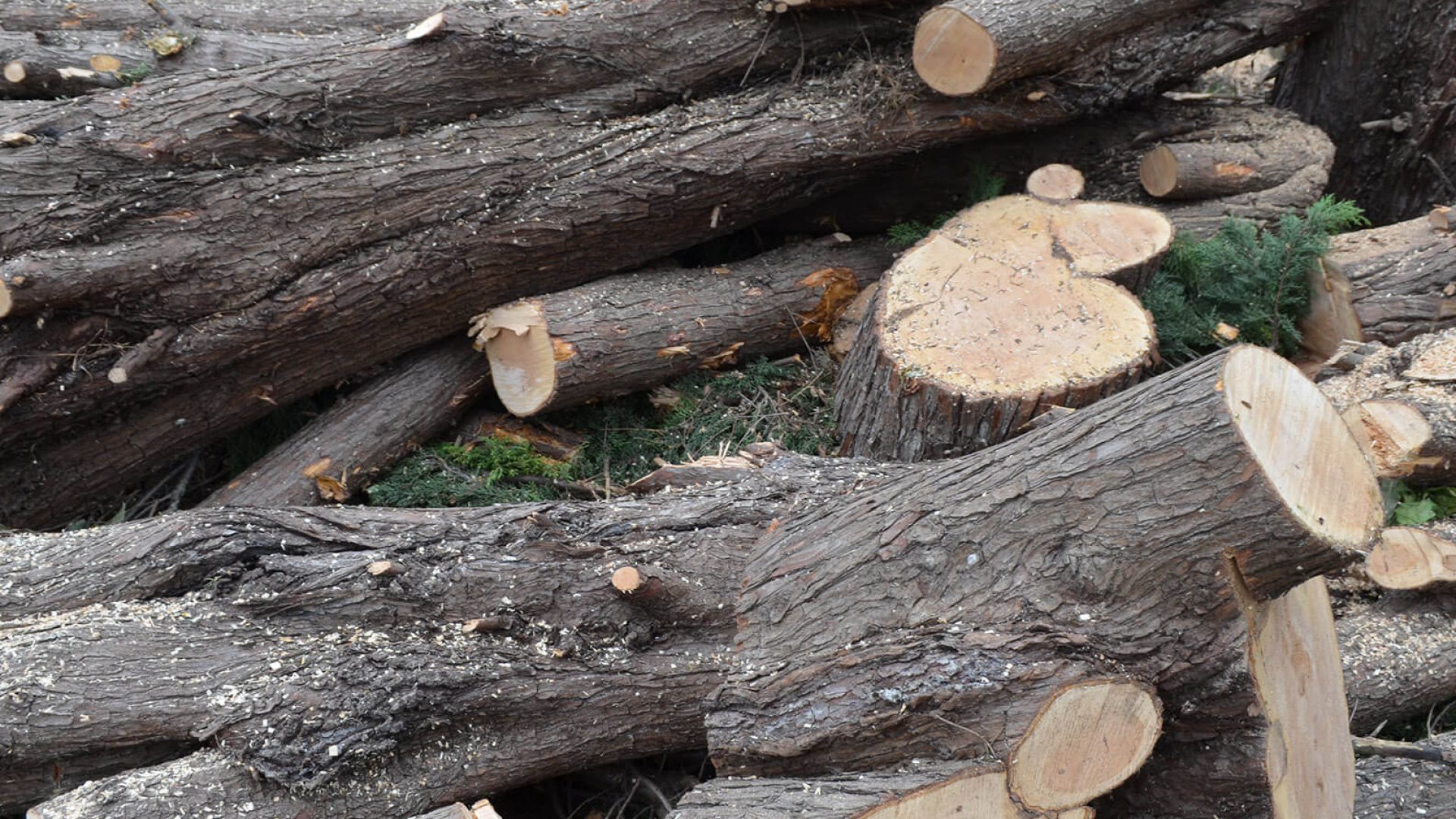 Gladesville is a suburb of Sydney, New South Wales, Australia. Gladesville is located 10 kilometres north-west of the Sydney central business district, in the local government areas of the City of Ryde and the Municipality of Hunter’s Hill.Gladesville is generally considered to be part of the Northern Suburbs region of Sydney, although it is sometimes classified as being part of the Lower North Shore.

Gladesville prides itself on its riverside views and bush settings along the Parramatta River. The nearby Gladesville Bridge, a Sydney landmark that links the North Shore to the Inner West takes its name from the suburb. We provides the following services :-